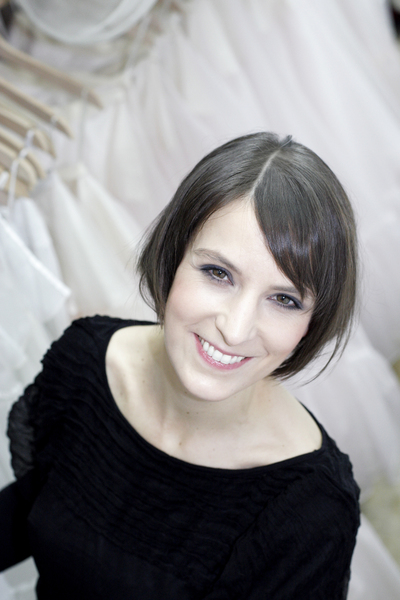 Juliane Maier was born in 1974 in Ulm, Germany. She studied fashion design with a focus on design and color conception, manufacturing and fashion photography. She completed her undergraduate and postgraduate degree studies in January of 2000 at the University of Trier, Germany. While pursuing her degree, she took up work placements and internships at various fashion labels and companies such as- Strenesse and The Knitting Symposia Apolda in Germany, Shibori Network Project in Luxembourg and ModaCad in Denmark. Since 2000, Juliane has worked as a freelance costume designer for numerous award-winning feature film productions in Germany and abroad, for instance OH BOY and DER ALBANER. In 2014, she won the Bild Kunst Förderpreis at Hofer Filmtage for best costume design for the feature film WIR SIND JUNG WIR SIND STARK directed by Burhan Qurbani. Since then, she has created several costume designs for feature films.
Juliane lives in Stuttgart and Berlin.