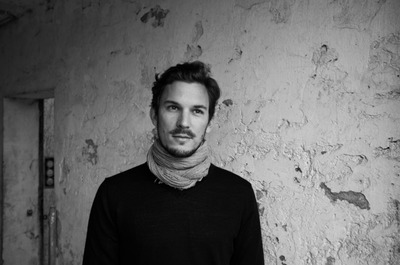 Sascha Köllnreitner, born in upper Austria in 1984, began his career in film as a set welder, camera assistant, and editing assistant. He worked as a cameraman for documentaries and editor for numerous national and international commercials. Since 2009, he directs commercials, and documentaries. His first motion picture, the documentary ATTENTION – A LIFE IN EXTREMES was presented at Max Ophüls, Hofer Filmtage, and Banff, among others and was nominated for the Austrian Film Award and won the Austrian Junior Film Award at Film Festival Kitzbühel.
In 2019 he directed the documentary VIRGINIA – DAS UNGELÖSTE RÄTSEL DER SALZBURGER MAFIABRAUT that was produced by Adrian Goiginger (2010 Entertainent) and Servus-TV.
Sascha lives in Vienna.