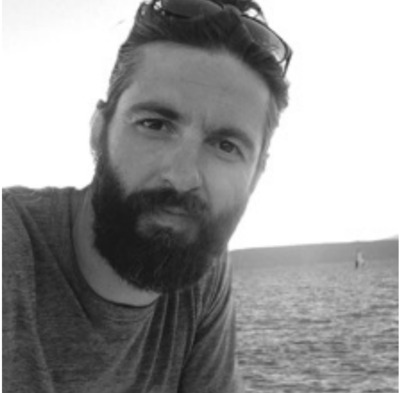 Julian Atanassov started his studies at the College of Film and Theater Arts in Sofia and finished them at the Film Academy in Berlin.
He is well known for his trained cinematic eye and his love for narrative detail. Due to his extensive experience that he gained by working on many fiction films, multiple cameras and stabilized rigs became irreplaceable tools on most of Julian's projects.
His latest project YALDA won the World Cinema Grand Jury Prize at the 2021 Sundance film festival and played at the Berlinale International Film Festival 2020.
His third feature film, THE ISLAND, directed by Kamen Kalev, was awarded in 2011 with the Bulgarian Film Academy Award for Best Cinematography.
Julian’s latest project is KARIGULA - MONSTER DER LIEBE directed by Carsten Unger.
Julian lives with his family in Berlin.