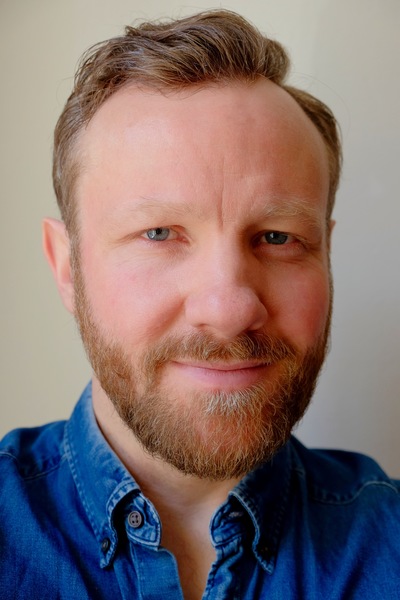 Yoshi Heimrath has been working as a freelance cameraman for commercials and feature films since 2009.
In 2010 he finished his studies at the Filmakademie Bade-Würtemberg with a 90-minute feature film diploma entitled SHAHADA, directed by Burhan Qurbani, which also premiered in the main competition of the Berlinale same year. Shortly afterwards he also won the First Steps Camera Award for his work on this film.
The feature film WIR SIND JUNG, WIR SIND STARK, also directed by Burhan Qurbani was successfully launched in the cinemas in 2014 after premieres in Rome and Hof. For this movie, Yoshi was nominated for the German Film Award 2015.

In 2015 Yoshi worked on an episode of one of the most famous German TV shows TATORT-SCHWERELOS, it was his first collaboration with the director Züli Aladag, after that Yoshi shot more feature films and TV movies with directors like Oliver Kienle, Hans Christian Schmid and many more. In 2016 he worked on the movie DIE BESTE ALLER WELTEN, directed by Adrian Goiginger. The film won in the section Perspektive deutsches Kino at the Berlinale 2017 and in the same year Yoshi got nominated for the German Camera Award.
In 2020 Yoshi won the German Film Award for BERLIN ALEXANDERPLATZ which premiered the same year at the Berlinale in the competition.
Yoshi lives in Berlin.