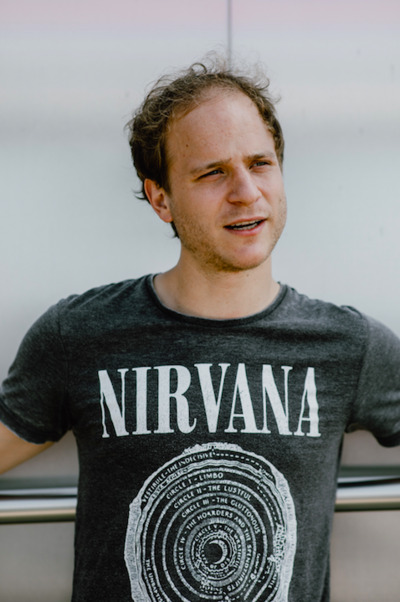 Photo: TRUMER Privatbrauerei / Patrick Langwallner
Adrian Goiginger was born in Salzburg in 1991. After graduating from high school, he founded a film production company with two of his colleagues in 2012 - the 2010 Entertainment. As a director and screenwriter, he creates short films, commercials, image films and music videos.
In 2013 he enrolled in the Film Academy Baden-Württemberg to study directing.
His short films KLANG DER STILLE and MILLIARDENMARSCH have been screened at numerous festivals worldwide and have won several awards.
His cinema debut DIE BESTE ALLER WELTEN celebrated its premiere at the Berlinale 2017 and was awarded the Kompass Perspective Prize. The film has so far won over 80 awards worldwide (including the Austrian Film Prize in 5 categories) and has had over 100,000 cinema visitors in Austria.
Adrian is currently working on his second feature film MÄRZENGRUND.