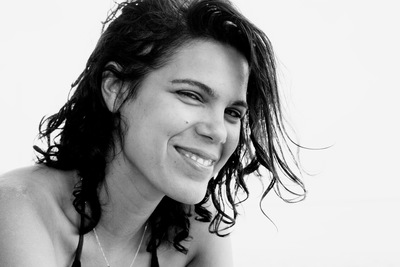 Olivia Retzer was born in 1981 in Klagenfurt. After attending the German-French school in Munich, she gained experience in all areas of post-production at ARRI. She started working as an assistant editor and editing short films. In 2005 she moved to Berlin. There she studied editing at the HFF Kornad Wolf and made a career as an editor. She is responsible for the editing of more than 40 feature films, including cinema successes such as FRIENDSHIP!, WHAT A MAN, ALLES IST LIEBE, LOVEMACHINE, but also TV films and series, most recently the Netflix series FREUD. Olivia Retzer has been living in Vienna since 2016 and has since then increasingly devoted herself to writing screenplays.

She is currently working on KRÜMEL for Mona Film and is developing MARIE GIBT GAS with Rund Film. In addition, she is writing the comedy CREAM PIE BABY together with Andreas Schmied, which she will also be directing.