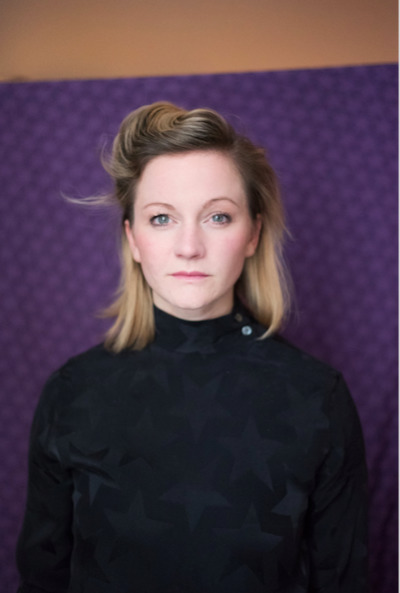 Svenja Gassen is a freelance costume designer for film and theatre productions. As a fashion student in Berlin in the early 2000s she met the set design team of the Volksbühne am Rosa Luxemburg Platz and started working there as a costume assistant until she designed her own costume pictures. She worked several times with René Pollesch, most recently in 2017 at the Schauspielhaus Stuttgart for WHAT DOES WE CONSIDER AS THE BALL THE PLAYERS OF A FOOTBALL MAN. Svenja Gassen works regularly for director Krzysztof Garbaczwewski at the theatre in Germany, Poland and Russia, among other countries. Her costume design for COUCHMOVIE won the VSK Förderpreis 2014 at the Hofer Filmtage. In 2018, Svenja Gassen's feature film 303 by director Hans Weingartner was in competition at the Berlinale. In 2018 she shoots the series SKYLINES for Netflix with directors Suleen Yusef and Max Erlenwein.
In 2020 and 2021 she worked on two feature films: LIPSTICK ON THE GLASS with a Polish director Kuba Czekaj and DIE DREI ???-ERBE DES DRACHENS a German production directed by Tim Dünschede.
Svenja Gassen lives in Berlin.