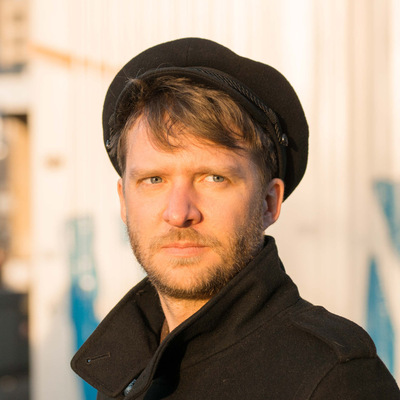 Josef Brandl was made in Paris and grew up in a Bavarian Suburbia in the 80s.
He has worked as a freelance architect before he studied Production Design at the HFF in Munich and committed himself to making movies.
Since 2010 he works as an art director and production designer, based in Hamburg and Berlin.
His last projects include movies by Steven Spielberg, Wes Anderson and the Wachowski Sisters.
His self-directed short films where shown on more than 100 festivals worldwide and won many awards, including the coveted "Shocking Shorts Award" by NBC Universal.